the most complete wr resource ever created. become a vip today!

The official Sideline Hustle Podcast, “Bean Talk” is a one of a kind show that gives NFL athletes a platform to tell their story their way. Coach Liebs and his players dive deep into what it actually takes to survive and succeed in the NFL.

BEHIND THE HUSTLE - EPISODE 001: The Start of the Hustle

Go behind the scenes with Coach Liebs as he walks through downtown Boston and tells the story of how the Sideline Hustle was created. 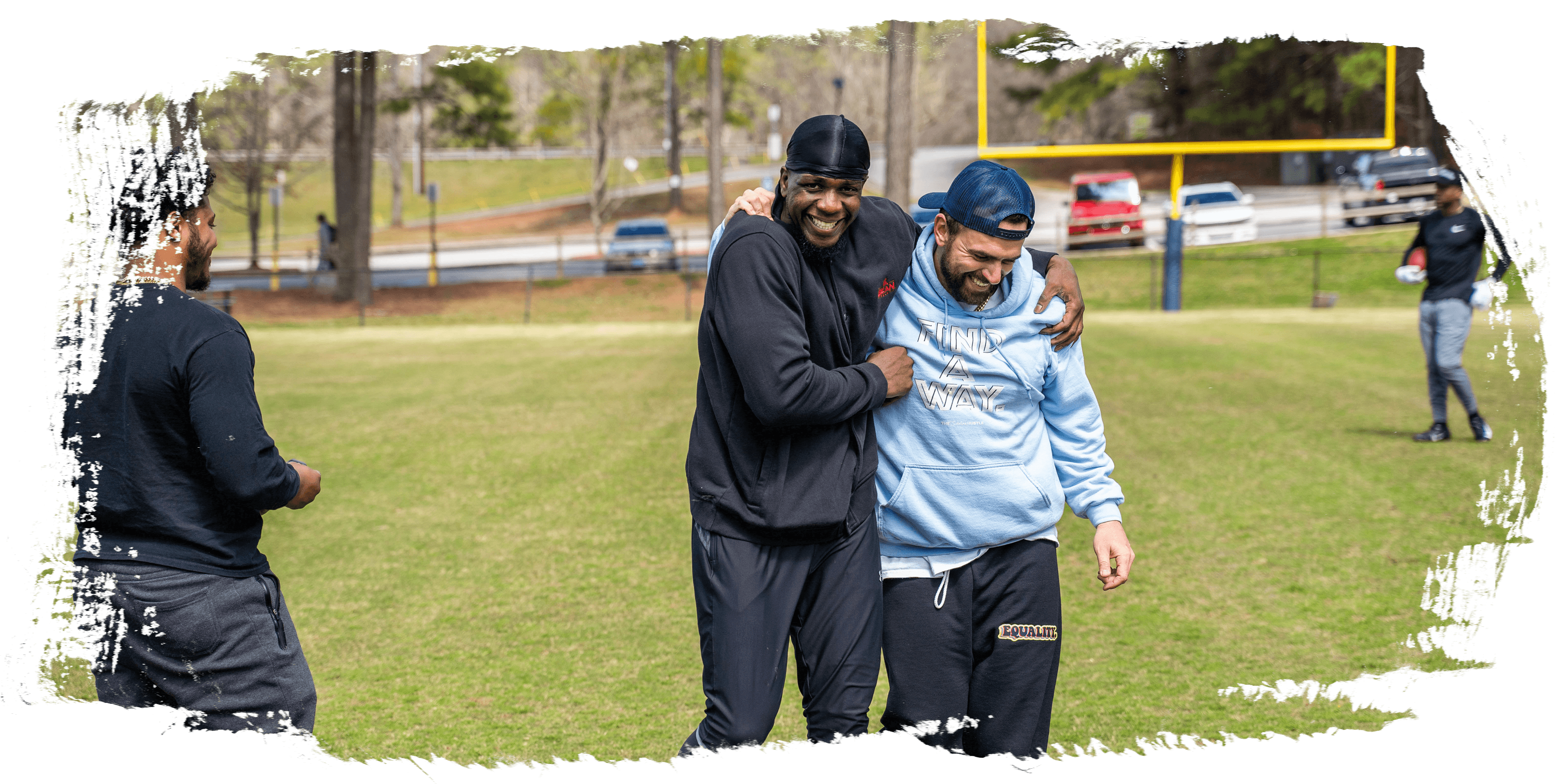 Learn about the sideline hustle team 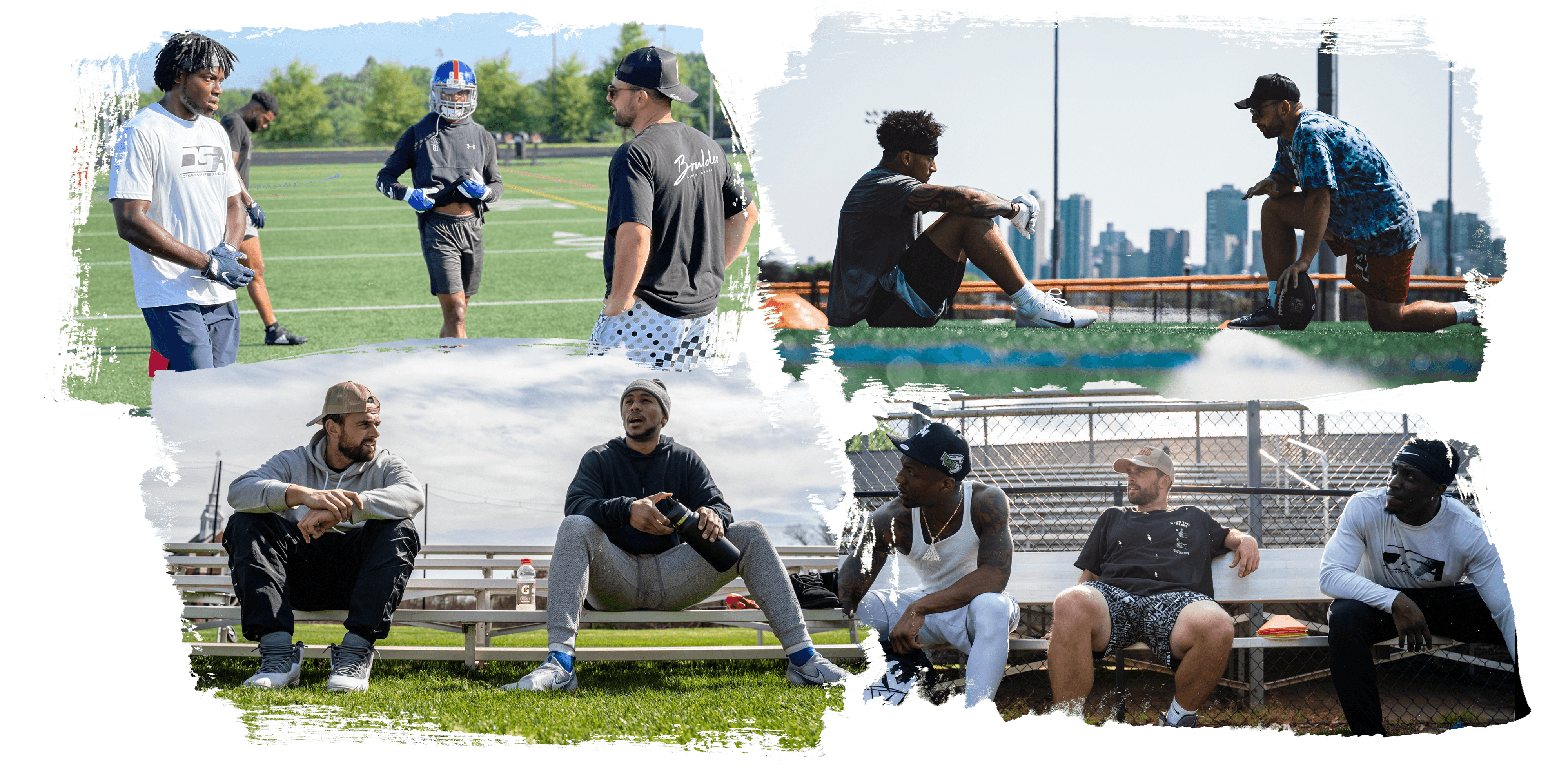 teaching the game of football to the world.