A football platform for the people - powered by players and coaches that live it.
‍
Our mission is to educate.

The official Sideline Hustle Podcast, “Bean Talk” is a one of a kind show that gives NFL athletes a platform to tell their story their way. Coach Liebs and his players dive deep into what it actually takes to survive and succeed in the NFL.

HOW WE JUDGE
ROUTE RUNNING

HOW TO
watch film

A lot of wideouts are confused about how to effectively study defenses in a position specific manner.
It’s not about memorizing coverages - it’s about understanding triangles & indicators that will help you play fast & decisively.

Go behind the scenes with Coach Liebs as he travels around the country working with athletes of all ages. From high school/college sessions at a park in Boston to NFL Sessions in Atlanta - Behind the Hustle shows you more of the process than ever!

Go behind the scenes with Coach Liebs as he walks through downtown Boston and tells the story of how the Sideline Hustle was created. Liebs talks about the chaotic world of coaching high school, D3 and D1 football, and how that led to him to personally training NFL athletes. 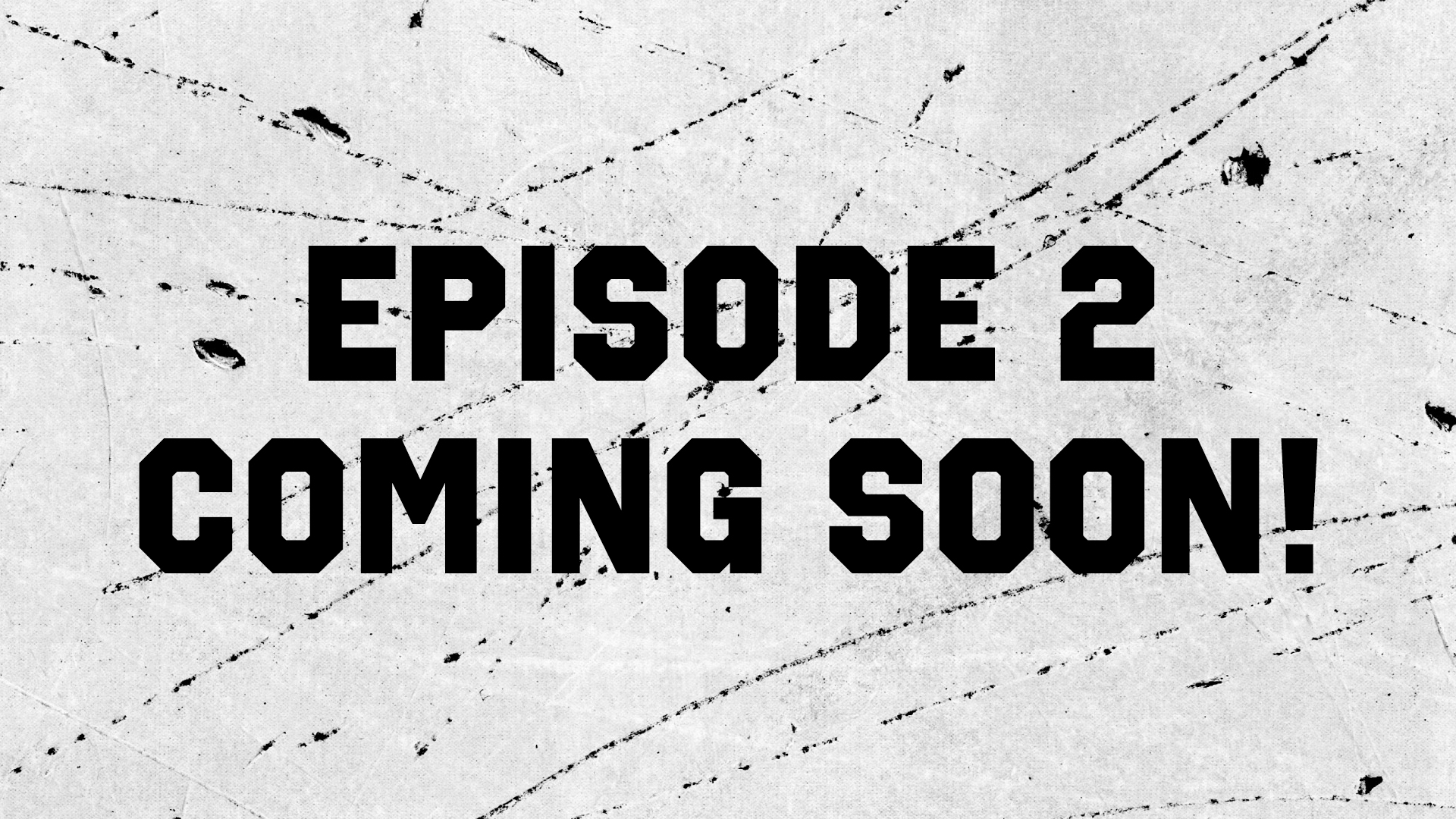 EPISODE 002:
to be announced

In-depth analysis from Coach Drew Lieberman as he breaks down games from the NFL's best receivers!